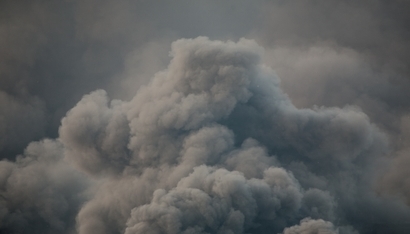 An explosion at a plastics factory near Naples, Italy killed one person and injured two others on May 5. The incident happened at the Adler Plastic works at Ottaviano. One of the injured people remains in a critical condition.

Local media reported that the blast could be heard from several kilometres away, while witnesses reported seeing a large plume of black smoke rising from the factory premises.

The factory had only reopened on May 4 after the Italian government eased the lockdown in the country following the coronavirus pandemic.

The Adler Plastic works had been operating with reduced staff working in shifts in order for employees to work safely apart.

An investigation into the incident has been opened.