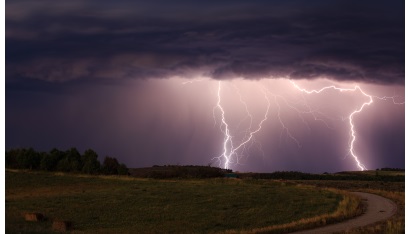 A fire at the Jim Beam bourbon whiskey warehouse in Versailles, Kentucky, was started by a lightning strike, company owner Beam Suntory said on July 3. Local media said some 45,000 barrels of ageing whiskey were destroyed in the blaze, equivalent to 6.75 million bottles or nine million litres.

Several fire crews responded to the incident but they could not get close to the building due to the intense heat created by the burning alcohol. The fire was so intense that it melted lights on the firetrucks, authorities said.

The fire is being allowed to burn out to minimise runoff into local rivers.

One warehouse was completely destroyed in the blaze, wiping out about 1% of Jim Beam’s bourbon inventory, the company said. A second warehouse also caught fire, but that blaze was brought under control. Losses are anticipated to be more than US$100 million.